You are here: Home » All from a packet of seeds

Although I have been sowing, growing and now planting out masses of aquilegias for flowering next year I have to say that the ‘McKana (Giant) hybrids raised from seed last spring have been one of the highlights of the garden this May and June. I didn’t pamper these at all because they are pretty common and the seeds are widely available and cheap to buy. But when it comes to value from a packet of seeds costing a couple of quid these are hard to beat.

‘McKana Giants’ were introduced in the 1950s and won the All American Selections Award in 1955. They grow to about 75cm high and each plant has hundreds of blooms. They are hybrids of North American species so have long spurs and include true blues and yellow and reds, colours absent from the Old World species. I have to say that there are some muddy colours with some indistinct purple and yellow colours in the mix but there are also some beautiful colours. They make a show from a distance but also reward close inspection. What is amazing is that the five outer petals are usually a different colour to the five inner petals which each has a long spur. But the spur is the same colour as the outer petals – very clever!

Aquilegias are easy to raise from seed but germination is erratic. With the exception of a few modern kinds the plants must go through a cold period before they bloom so no matter how early you sow them they will not flower till the next year. I sowed these plants last February and sowed the next batch this Feb too but you can sow them now, just about. This will give you small plants to set out in September to bloom next year.

Aquilegias are not longlived and I am expecting my plants to exhaust themselves after a phenomenally good display. Usually they last for two or three years. But they will usually seed around so you need never be without them once you have planted them once. Anyway, here are some photos of some of the flowers. This lot all came from a packet of seeds that cost less than a cup of coffee – now that’s value. 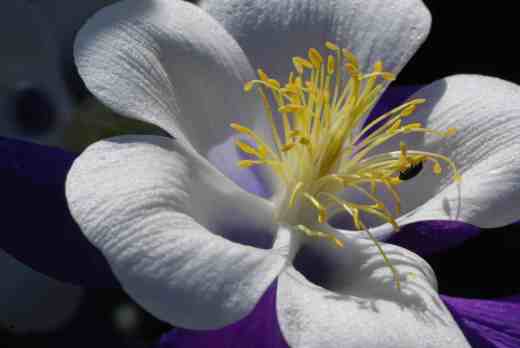 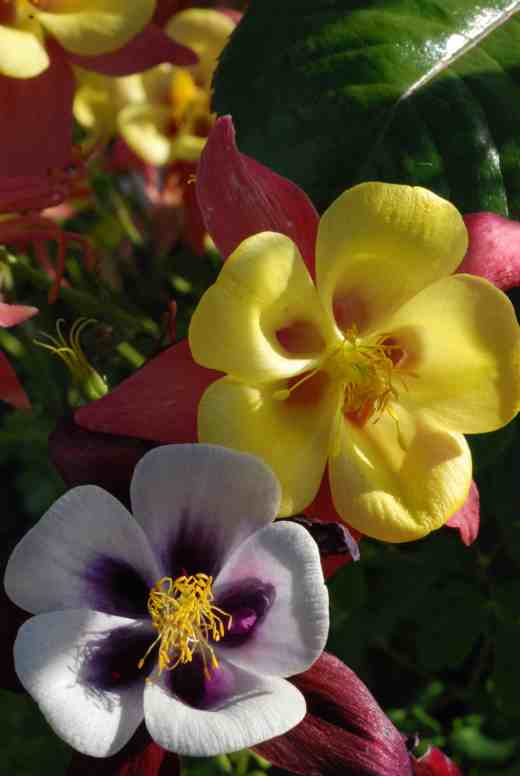 One Comment on “All from a packet of seeds”