Last week, on another visit to my parents in Lowestoft, Suffolk, I made a visit to Kensington Gardens, a park dating to 1922, above the beach to the south of the town.

Lowestoft is known for its sandy beaches although just south of here, at Pakefield, where the land rises and there are cliffs, the beach is more stony.

As a young child I used to come here frequently and remember the gardens particularly for the aviaries which had South African finches. There must have been canaries and budgies too but it is the finches that I remember most and I have wanted to keep some myself ever since – maybe one day. 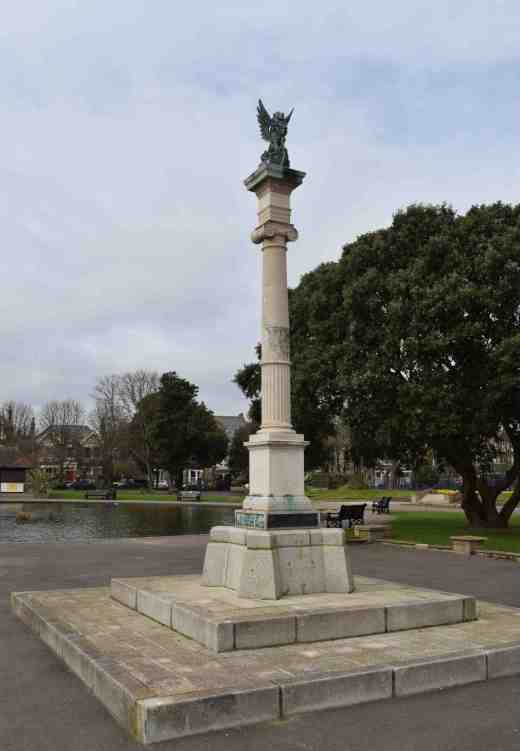 So it has been about 50 years since I was last here! 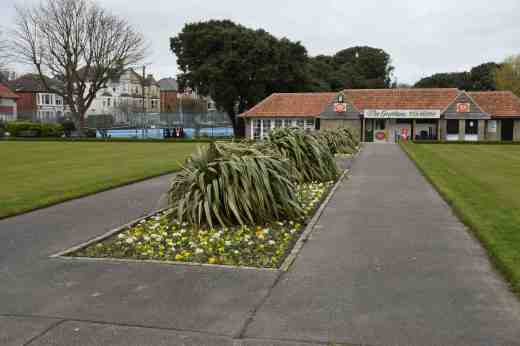 Apparently, in recent years the gardens have had something of a makeover with the Japanese-influenced garden restored (it is hardly a Japanese garden as described). The boating lake is also now used and the small cafe recently tidied and redecorated and serving decent food. The bowling greens have survived but the finches are gone. Apparently they went about ten years ago because of vermin problems.

It was inevitable that the electric boats that entertained me when I was young are long gone. 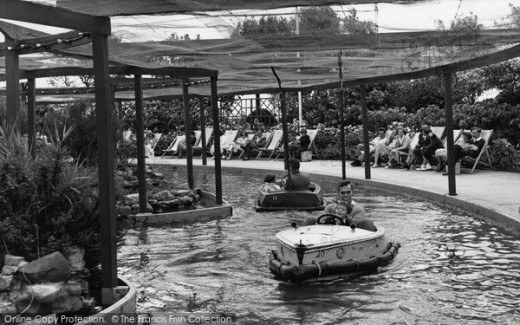 The electric boats (image from the internet – origin unknown)

The electric boats (image from the internet – origin unknown)

Kensington gardens circa 1930? in their early days (image from the internet – origin unknown)

It is a shame that the gardens, although pleasant enough, are a shadow of their former self. Although there are a few flowers most of the borders are filled with aged shrubs clipped into hummocks surrounded by compacted bare soil that only gets attention from sniffing dogs. But at least it is still there and still open.

And while I am stumbling down memory lane, that wide sandy beach was also where I watched Punch and Judy. And while Punch and Judy is now considered very un-PC, I have to say that, having watched many shows as a child, I have never had any great desire to hit anyone or to play around with crocodiles and sausages. As Brian Conley would say ‘It’s a puppet!’