You are here: Home » Textures of ravenala

Back in the cool climate of Ireland again after my hols in Gran Canaria, which I will mention in a little detail tomorrow, I will start a little series on warm-climate plants today. I will have a little series on Canarian plants too but today something that is truly spectacular and will be common-place to any of my followers that garden in frost-free climates. I thought I would start with a ‘cheffy’ tribute to the traveller’s tree, with a contrast of textures. 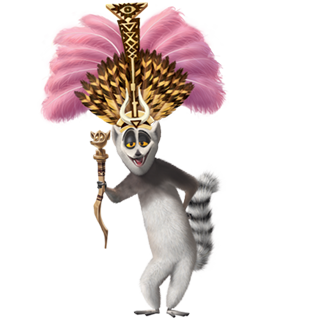 It is thought that this makes it the plant with the largest natural pollinators in the world. But it isn’t King Julien though, not just because he is too busy causing trouble, but because he is a Ring-tailed lemur – the sort that I first knew through ‘Animal Magic’ and Johnny Morris. His lemur was called Dotty and like most kids of my generation I wanted one – though she was a bit better behaved than King Julien. Anyway, it is ruffed lemurs that do the business with ravenalas. When the finger-like pods mature they split to reveal seeds that are like streltizia’s but their fluffy orange punk of hair is replaced by a bright blue aril that is edible and attracts lemurs to distribute the seeds. One other link with King Julien though is that his head dress is remarkably similar to the distinctive shape of the ravenala plant which has an unbranched ‘trunk’ with a fan of leaves. These always face the same direction and the name of traveller’s tree may either derive from the way the leaves always orientate the same way, providing a primitive compass or because the leaves collect rainwater at their base, providing liquid for thirsty people or animals – I have a nasty feeling that although the latter is the most frequently quoted it is unlikely because the water would be foul. 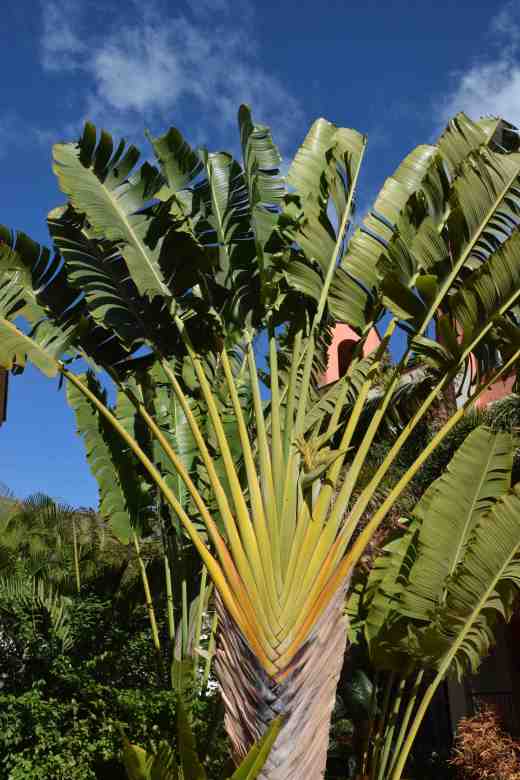 Ravenala is commonly grown in tropical and subtropical climates and is a heavy feeder needing full sun and rich soil and it can grow quickly. In Madagascar it has been used for shelter and food, the leaves used for roofing and the leaf tips and seeds are edible. Although ravenala is a monotypic genus and there is just the one species there are four subspecies or variants from different habitats on the island including one, that grows mostly in shade or gaps in forests, that has the two series of leaves arranged in a spiral, presumably to catch more light. 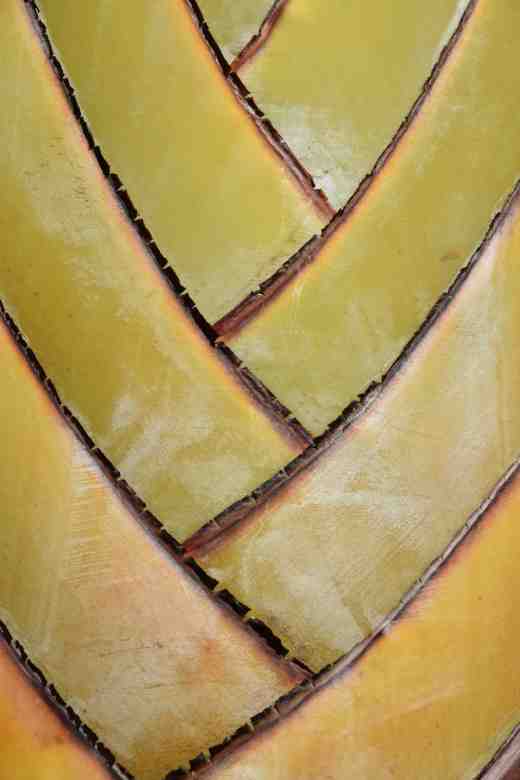 In suitable climates this plant can grow to 15m in height and produces up to 15 leaves a year – it is, of course, evergreen. I suspect that the flowers are produced all year and they open in a series of beak-like bracts, one emerging from another.

The plant is now closely associated with the island and features on many logos.

* I still think that the robust flowers, dripping with nectar, must attract birds too, even though they are rather dull in colour.